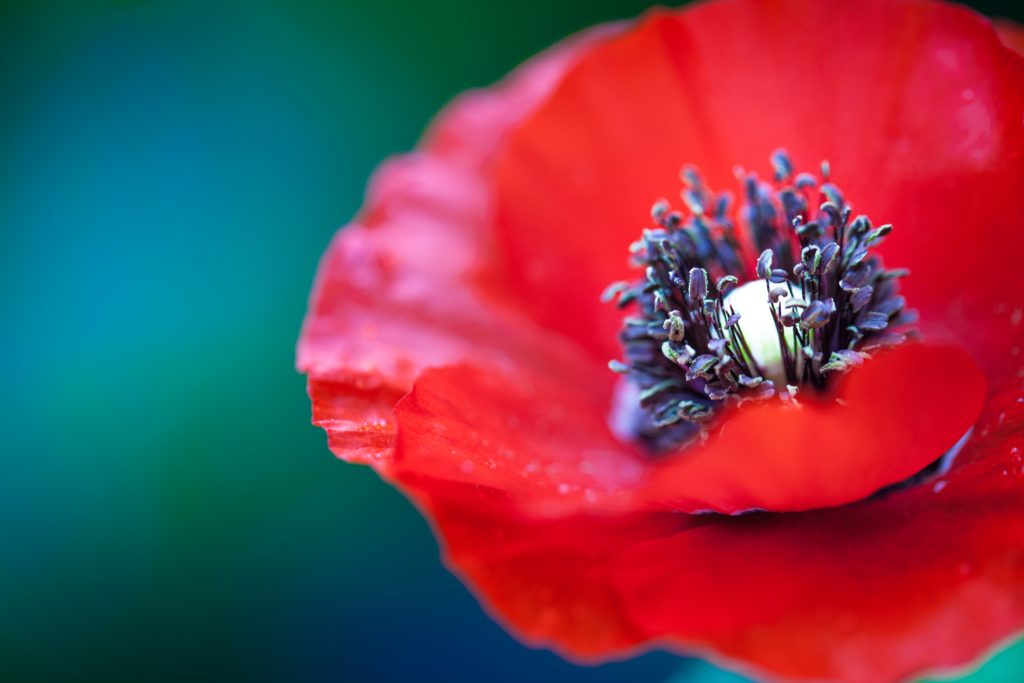 Everytime I facilitate a Compassion Cultivation class, I learn more and deepen my practice of compassion. It’s an incredible, ever-renewing and endless resource for me – a source of strength, purpose and calm.

Here are a few of my favorite Science of Compassion resources for you to explore:

Emiliana Simon-Thomas, Compassion in the Brain

Julian Baggini: Is There a Real You?

Kelly McGonigal: How to make stress your friend

Brene Brown: The Power of Vulnerability 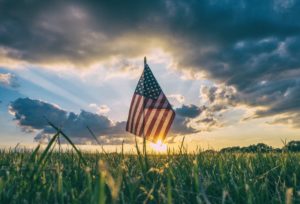 The Space between Self-Esteem and Self Compassion, Kristen Neff

James Doty, on the Science of Compassion

Conversation on Compassion with Thupten Jinpa

Kelly McGonigal, The Power of Mindfulness

“…contemporary research in neuroplasticity, by scientists like Richard Davidson at the University of Wisconsin, Madison’s Center for Investigating Healthy Minds, finds that even short-term compassion meditation training (30 minutes a day for eight weeks) alters the brain activity in regions associated with positive emotional skills like empathy. That is true for both men and women.” 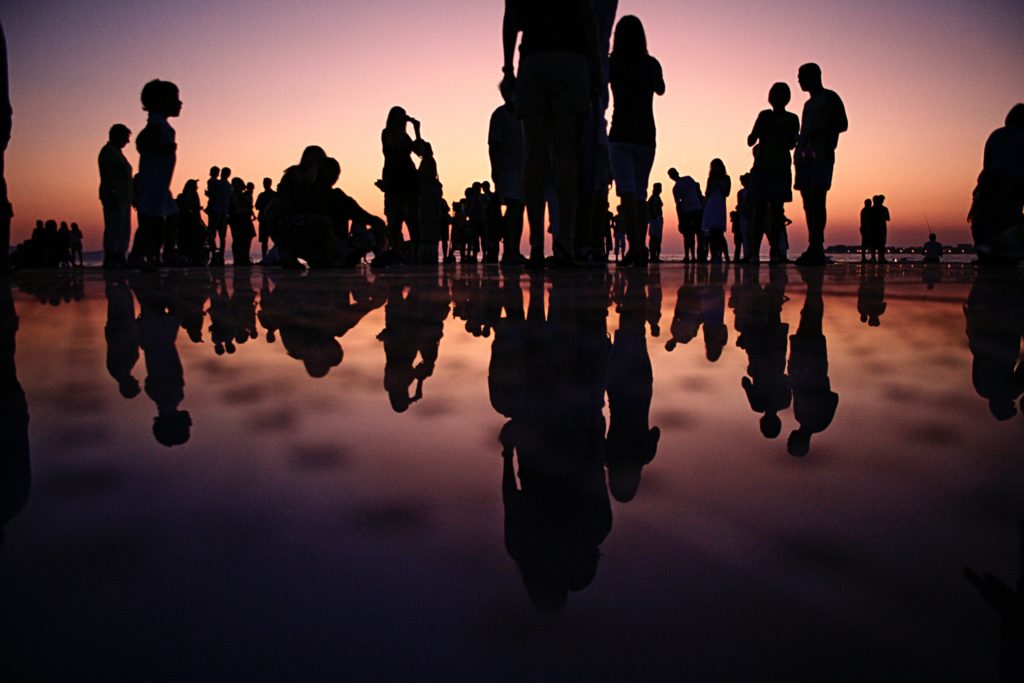 “Gaining competitive advantage on exams and increasing creativity in business weren’t of the utmost concern to Buddha and other early meditation teachers. As Buddha himself said, “I teach one thing and one only: that is, suffering and the end of suffering.” For Buddha, as for many modern spiritual leaders, the goal of meditation was as simple as that. The heightened control of the mind that meditation offers was supposed to help its practitioners see the world in a new and more compassionate way, allowing them to break free from the categorizations (us/them, self/other) that commonly divide people from one another.

But does meditation work as promised? Is its originally intended effect — the reduction of suffering — empirically demonstrable?”

Kelly McGonigal: What Science Can Teach Us About Practice

The benefits of compassionate workplaces 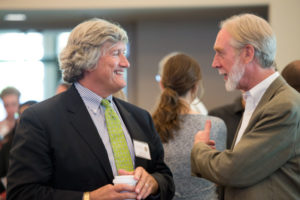 “The Center for Compassion and Altruism Research and Education at Stanford brought together leaders in business and academia to talk about the role of compassion in business.”

What is Mindfulness? Jon Kabat-Zinn

Sign up now for Compassion Education news and updates

You have Successfully Subscribed!